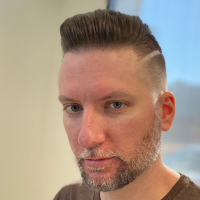 What profile changes were made in Firefox 67?

With these changes the package process for firefox needs one little tweak to allow for the playback of app and acceptance of an already existing profile. 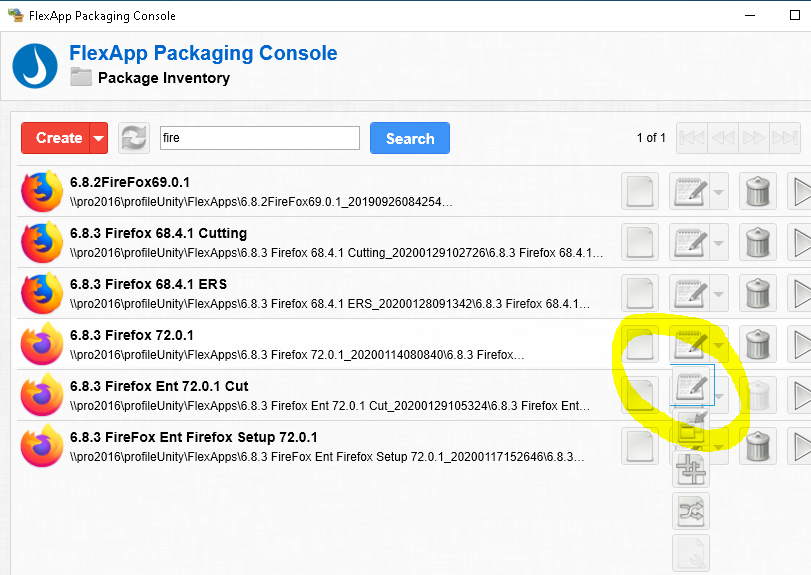 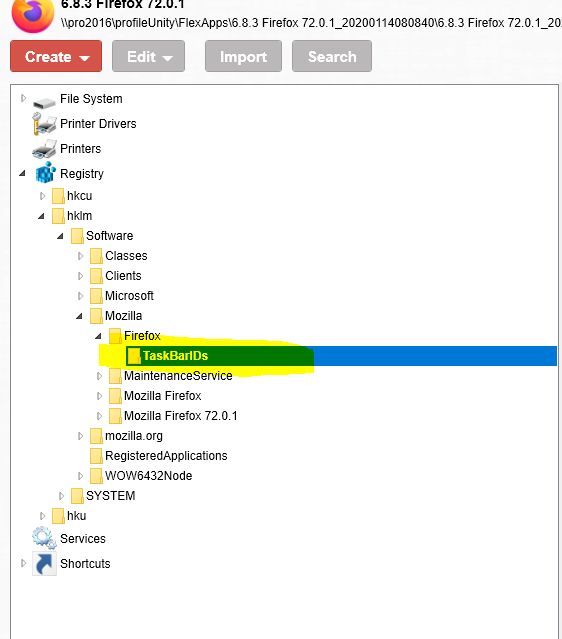 Delete this item from the Firefox package and then save. this should allow your profiles to move from any 67+ build to any future build without rejecting the profile and trying to start a new one.