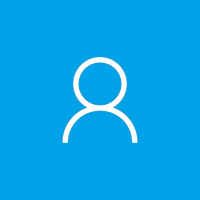 With Microsoft AppV I connected to the SQL db and pulled data about who launched when, etc, and created a PowerBI to report on usage. It helped when migrating from AppV to FlexApp since we saw that a few apps were not used anymore and we just discontinued them. Others we found were rarely used and were also able to fulfill the usage with another tool. Is there data in the MongoDB that would facilitate the same type of connectivity for reporting?